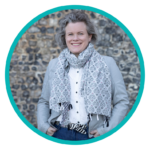 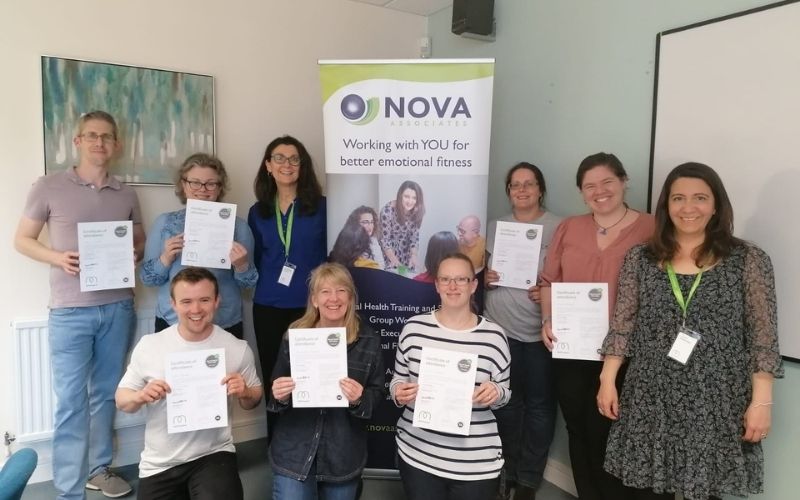 During the month of May, I enrolled on an intensive course to become a mental health first aider. I felt it was important to be professional trained about how to spot the signs of poor mental health and to know what you should do.

Ensuring your mental health is balanced means that you are looking after yourself.  That doesn’t mean you skip around all day with a huge smile on your face.  Some days you may not be as happy or positive as others. You may still get angry about stuff. Have a cry. Or, on the contrary, laugh till your sides hurt; these are all natural expressions of living. Life will always throw curve balls.  The trick is to retain enough mental capacity to be able to deal with the uncontrollable and know how to look after yourself when the going gets tougher or traumatic.

Mental health is a wide and complex subject and it’s made more difficult that what effects one person may be water off a duck’s back for others.  The course taught me that many mental health illnesses start in childhood.  The role of a mental health first aider is NOT to be a doctor, counsellor or tell people what they’d do – you learn an approach called ALGEE (which I talk about later on).

Here is a handy link to the NHS’ Mood self-assessment tool which can be a good starting point if you are feeling that your usual good mental health has started to take a dip.  The faster you can get the professional support you need the better.

Another assessment is this mood balance chart which can allow you to track and identify changes in your mood. We used the same format during the course when were learning about bipolar, but equally it can be a quick gauge.

Keeping on top of your mental health is fundamental.  Not doing anything about improving your sense of wellbeing can result in your symptoms getting worse and worse. This can lead to more severe mental health problems such as anxiety disorders, OCD, eating disorders, psychotic episodes and sadly suicide.

Let’s not forget that 1 in 4 suicides are women

Women do also die by suicide. So, it’s so important not to discount this is a possibility and overlook a situation just because it’s a woman.

I supported a lady called Laurain with some marketing strategy about a Facebook group she wanted to set up to after her daughter, Teresa took her own life by jumping from a bridge in Basingstoke.

Laurain wanted the council to install higher railings on bridges. She would also visit bridges and leave notes of kindness for anyone contemplating suicide to read.

The mental health first aider course I did was with Wote Street People and Nova Associates and there is another 2 day course in June, in Basingstoke.

The course uses an acryonym called ALGEE which is explained here.

As a mental health first aider your get a foldout booklet that you can keep on your lanyard – so you always have it as a reference.

The story of Jonny Bengamin shows that the concept of ALGEE works.  A stranger found Jonny on Westminster Bridge and talked him to safety with the promise:

Jonny launched a campaign called #FindMike on social media because he wanted so say thanks to Mike for being there and saving his life.

But really, what truly sums up the role of a mental health first aider is this short video by Brene Brown about the Power of empathy – have a listen.

“I’d highly recommend Clare Davis and Nova Associates for mental health first aider training.  They made the two days energetic and interactive to keep our spirits balanced despite the difficult topics.  It was also lovely to return to in person training – I really don’t think you would get the same out of an online course. This needs to be personal and you get a lot from interaction and insight with the group.”

And at £350+VAT it’s an affordable investment for SMEs. Book via Wote Street People, but if you’re not in Basingstoke find another trainer via the MHRA.